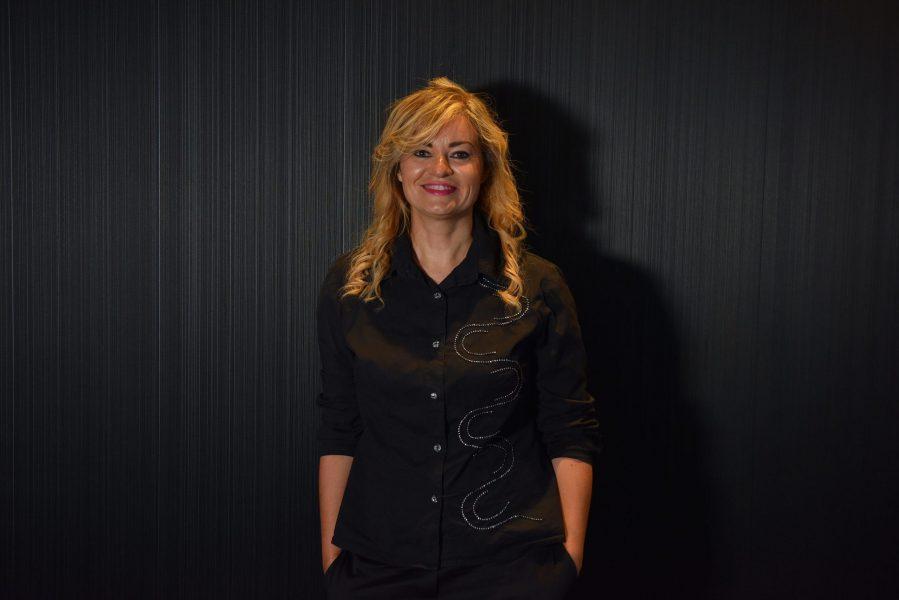 Sandra Valdevilt was born in Turin in 1974. Her chromatic treatments are the current arrival of a long militancy in the artistic field: her predisposition for drawing and for the more articulated coloristic narrative, assiduously cultivated, emerged immediately in her humanities studies and a degree in Sociology and Social Research. Love for nature has always accompanied her as an inexhaustible source of suggestions and a harbinger of fascinating figurative and abstract works. If one usually makes use of pre-established records to argue evaluations concerning flows and currents of art, in the specific case of Sandra, while speaking of neofiguration, it is necessary to recognize the Turin painter a very personal caliber, by virtue of her original figurative systems, often in foreground, be they human or animal, to which it confers meanings of intense expressiveness, with halos of colors with a rousing choreographic suggestion. Her elaborations are defined as visual sequences in which the markings of the features are loaded with a symbology that is at the same time metaphorical and alluring, in tune with the personality of the author, holder and giver of emotional segments as varied as they are engaging, with attitudes expressing from time to time moods that change according to the mood of the mood. Polymorphic iconographies that smell of magic and mystery, on which a suspended atmosphere of lyrical musicality breathes. The skilful shades of color create in the abstract expressions chiaroscuro evolutions that allow you to go beyond the canvas and imagine a place suspended between lights and shadows, bright colors and dark tones, surprisingly mixed. The artist has been included in prestigious volumes and art magazines, has received important awards and has participated in numerous artistic events.

Other works from Sandra Valdevilt