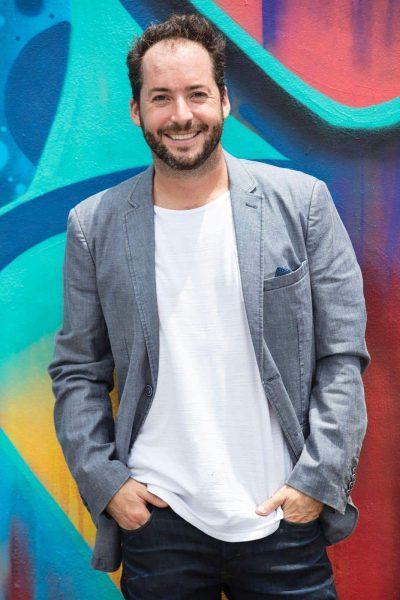 Ignacio Gana is a Miami-based Chilean sculptor whose work is figurative in style, with an elegant sensuality.

Each piece has a strong narrative, representative of his spectacular imagination and appreciation of the human form. The beautiful figures he creates are the embodiment of leisure and relaxation.

Gana’s paintings and sculptures are found in collections and museums such as: the Museum of Modern Latin American Art (MOLAA) in California, Museo Ralli Marbella in Spain, Ralli Museum in Chile, and the Guggenheim in Venice.

Recently named one of the 18 most influential artists in Miami, Gana was also chosen as the official artist of the Latin Grammy Awards in 2017.